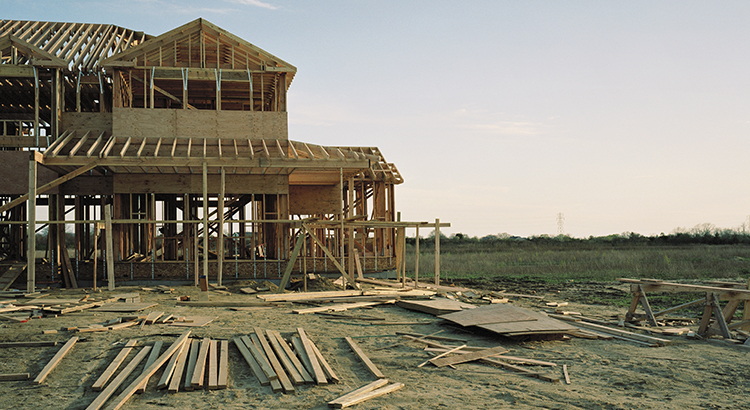 In today’s economy, everyone seems to be searching for signs that a recovery is coming soon. Many experts agree that it may actually already be in motion or will be starting by the 3rd quarter of this year. With the housing market positioned to lead the way out of this recession, builder confidence might be a bright spark that gets the recovery fire started. The construction of new homes coming right around the corner is a huge part of that effort, and it may drive your opportunity to make a move this year.

According to the National Association of Home Builders (NAHB):

“New home sales jumped in May, as housing demand was supported by low interest rates, a renewed household focus on housing, and rising demand in lower-density 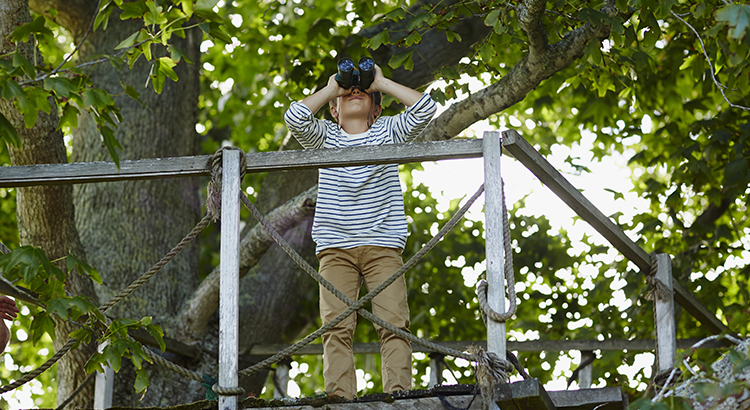 One of the biggest questions on everyone’s minds these days is: What’s going to happen to the housing market in the second half of the year? Based on recent data on the economy, unemployment, real estate, and more, many economists are revising their forecasts for the remainder of 2020 – and the outlook is extremely encouraging. Here’s a look at what some experts have to say about key areas that will power the industry and the economy forward this year.

“The recovery in housing is happening faster than expected. We anticipated a drop off in Q3. But, we don’t think that’s the case anymore. We revised our 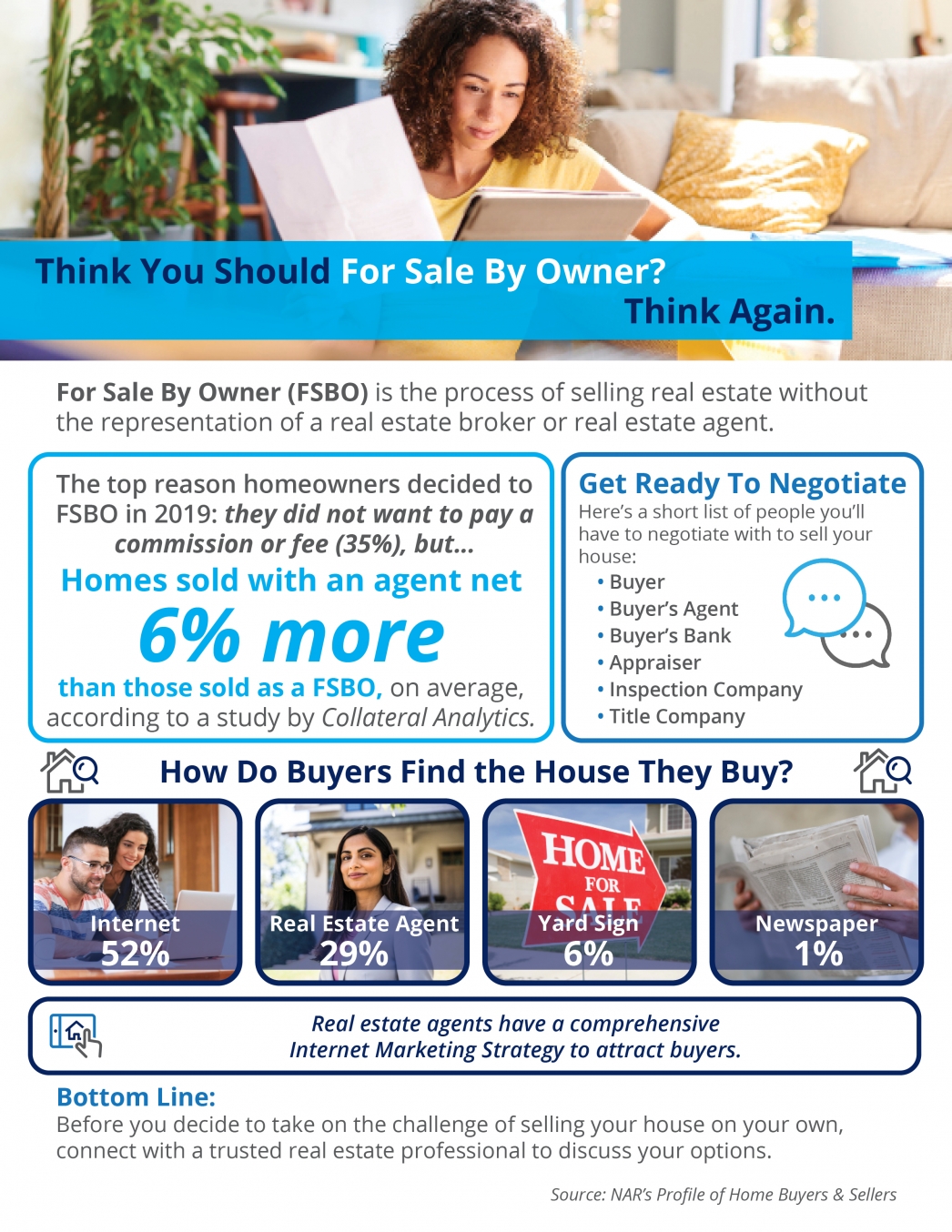 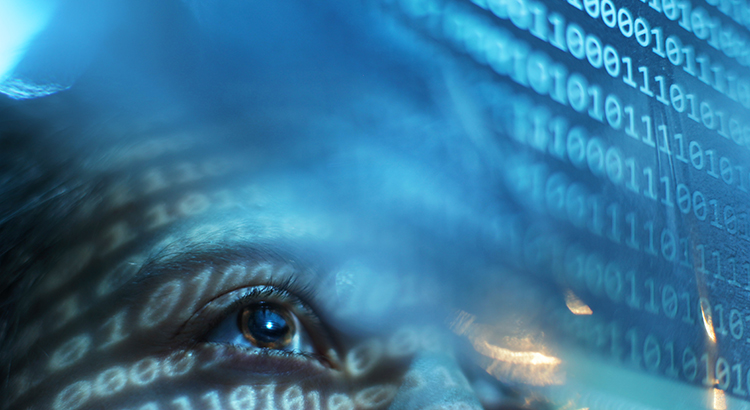 Earlier this month, realtor.com announced the release of their initial Housing Recovery Index, a weekly guide showing how the pandemic has impacted the residential real estate market. The index leverages a weighted average of four key components of the housing industry, tracking each of the following:

The index then compares the current status “to the last week of January 2020 market trend, as a baseline for pre-COVID market growth. The overall index is set to 100 in this baseline period. The higher a market’s index value, the higher its recovery and

The New York Times recently ran an article regarding unemployment titled: Don’t Cheer Too Soon. Keep an Eye on the Core Jobless Rate. The piece suggests we should look at unemployment numbers somewhat differently. The author of the article, Jed Kolko, is a well-respected economist who is currently the Chief Economist at Indeed, the world’s largest online jobs site. Previously, he was Chief Economist and VP of Analytics at Trulia, the online real estate site.

Kolko suggests “the coronavirus pandemic has broken most economic charts and models, and all the numbers we regularly watch need a closer look.” He goes on to explain that the decline in the unemployment number reported by the Bureau of Labor Statistics (BLS) earlier this month was

Fullerton, CA 23rd June 2020- SiFi Networks has successfully lit the first area of the Fullerton FiberCity™ network with fiber. Customers can subscribe to service from either Internet Service Provider, Ting or GigabitNow.

This major milestone marks a real change in the broadband industry in the USA. SiFi Networks is privately financing, constructing, and independently operating an Open Access network in Fullerton, providing every resident and business with access to gigabit fiber Internet.

“I am delighted to see the network go live with fiber. SiFi Networks’ model is unique, not only being privately funded but also passing every home and business in the City as well as offering choice in the form of two Internet Service Providers is a huge benefit

A worldwide pandemic and an economic recession have had a tremendous effect on the nation. The uncertainty brought about by both has made predicting consumer behavior nearly impossible. For that reason, forecasting home prices has become extremely difficult.

Normally, there’s a simple formula to determine the future price of any item: calculate the supply of that item in ratio to the demand for that item. In housing right now, demand far exceeds supply. Mortgage applications to buy a home just rose to the highest level in 11 years while inventory of homes for sale is at (or near) an all-time low. That would usually indicate strong appreciation for home values as we move throughout the year.

Some experts, however, are not convinced the 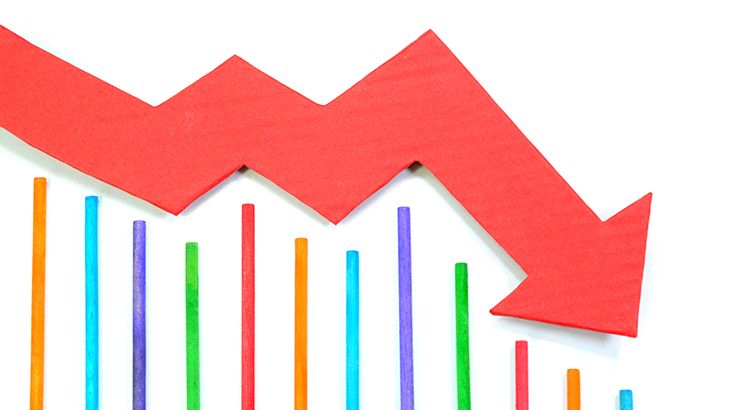 According to the latest FreddieMac Quarterly Forecast, mortgage interest rates have fallen to historically low levels this spring and they’re projected to remain low. This means there’s a huge incentive for buyers who are ready to purchase. And homeowners looking for eager buyers can take advantage of this opportune time to sell as well.

There’s a very positive outlook on interest rates going forward, as the projections from the FreddieMac report indicate continued lows into 2021:

With mortgage rates hovering at such compelling places, ongoing buyer interest is bound to keep driving the

The Wall Street Journal just released their latest monthly Survey of Economists. In an article on the findings, they reported:

“The U.S. economy will be in recovery by the third quarter of this year, economists said in a survey that also concluded the labor market will fare better than previously expected following the effects of the coronavirus pandemic.”

Clearly, the latest jobs report from the U.S. Bureau of Labor Statistics confirmed the labor market is outperforming expectations, as it revealed that 2.5 million jobs were added. Directly before the release, experts forecasted that we would lose over 8 million jobs.

A second revelation indicating the economy is already about to turn around was also somewhat unexpected. More