This past week home loan rates ticked up, yet remain just above 3-year lows.

Here are 3 reasons why:

Are you looking for something fun to do in Orange County this October and Halloween.  Fun for the whole family!

Haunt at Heritage Hill   Oct. 1-12
The park will once again transform into a haunted adventure with scream zones, music, and game booths. Costumes encouraged, but no masks or face paint will be permitted to enter the event.
Time/Place: 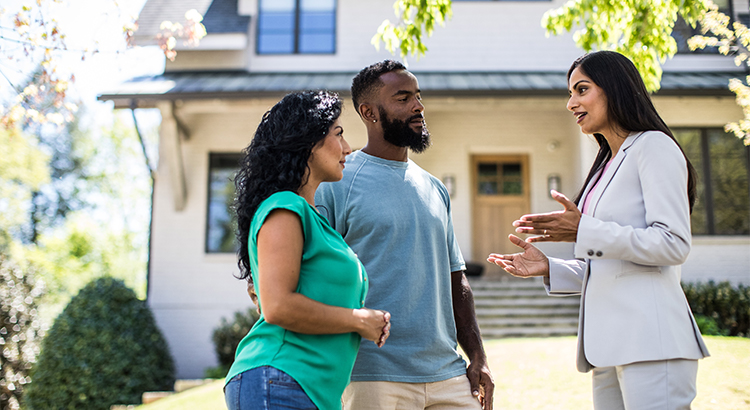 Over 10% of all residential homes are purchased by investors, and that number continues to rise. Who are these investors?

Many have speculated that the large institutional conglomerates such as Blackstone, American Homes 4 Rent, and Colony Starwood dominate investor purchases. However, a special report on investor home buying by CoreLogic, Don’t Call it a Comeback: Housing Investors Have Been Here for Years, shows this is not the case.

Ralph McLaughlin, CoreLogic’s Deputy Chief Economist and author of the report, explained his findings at the recent National Association of Real Estate Editors conference in Austin:

“Investor buying activity in the U.S. is at record highs. And our records go back confidently, about 20 years… 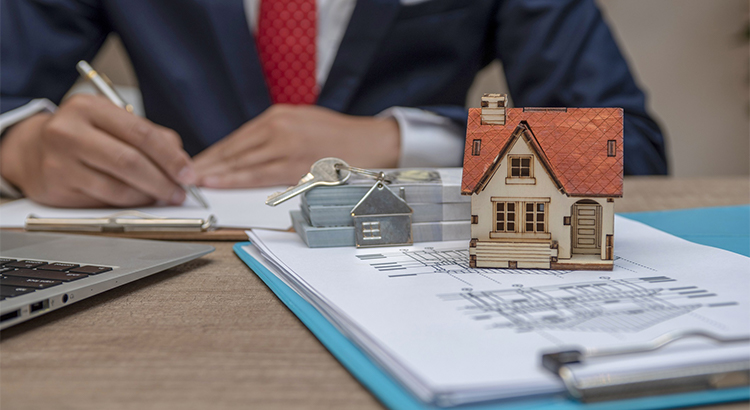 The Federal Reserve Bank (The Fed) recently released their 2019  Survey of Consumer Expectations Housing Survey. The survey reported that 65% of Americans believe homeownership is a good financial investment. Since 2014, the percentage has increased by over nine percent. 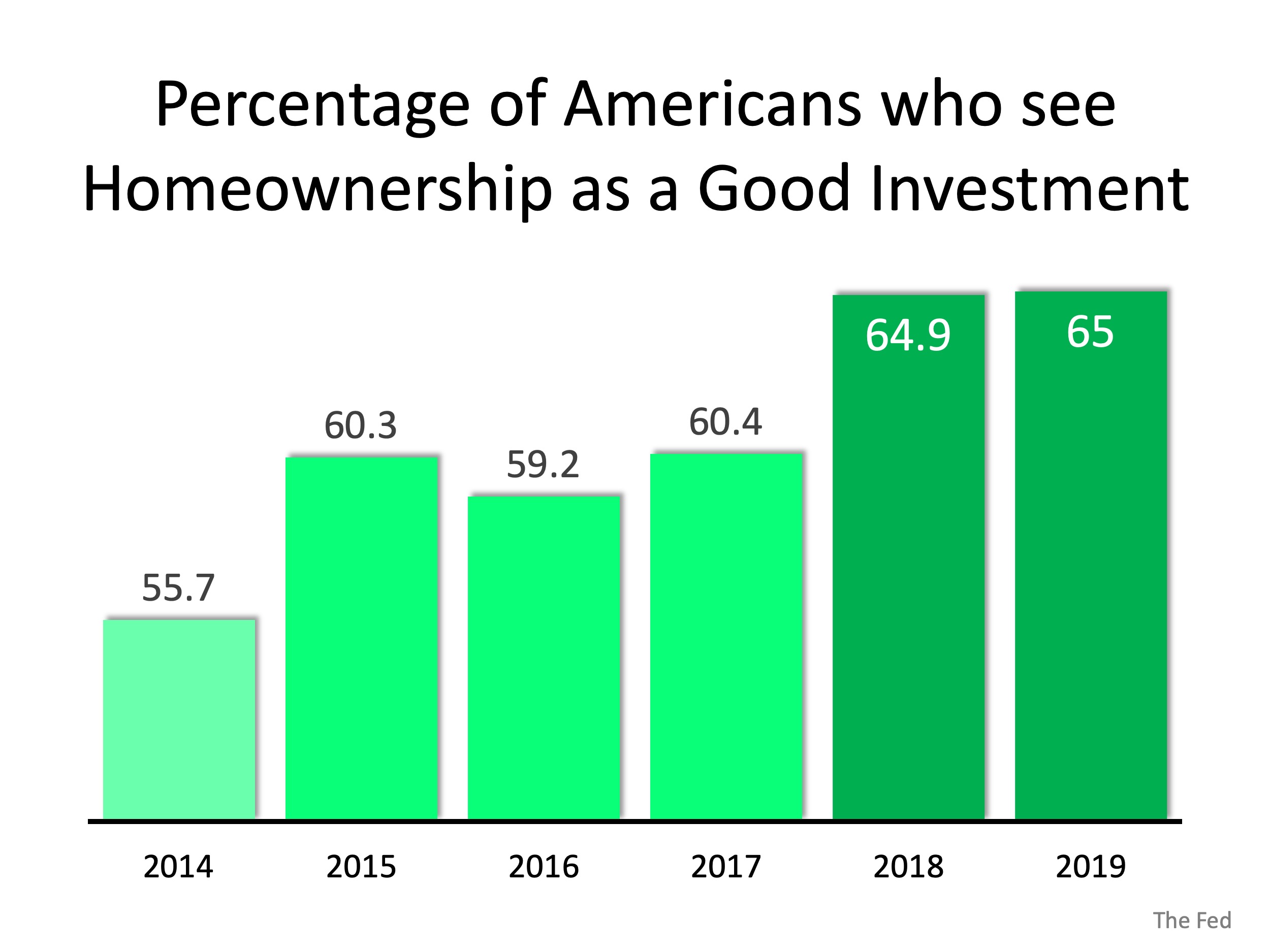 The Fed’s survey also showed that when the results are broken down by age, education, income, or region of the country, more than 55% of Americans in each category see homeownership as a good investment.

This coincides with a recent Gallup survey of Americans which revealed that real estate was their number one choice for the best long-term investment when compared to stocks, savings accounts or gold.

Americans’ belief in residential real estate as a

It’s good to get data from all over. But somehow when you get it from the U.S. Census Bureau and the U.S. Department of Housing and Urban Development, it seems even more official.

The average sales price was $379,600. The seasonally-adjusted estimate of new houses for sale at the end of February was 340,000.  This represents a supply of 6.1 months at the current sales rate. The March report is scheduled for release on April 23, 2019. 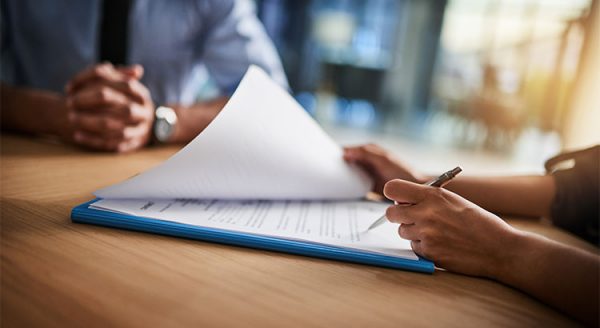 In many markets across the country, the number of buyers searching for their dream homes outnumbers the number of homes for sale. This has led to a competitive marketplace where buyers often need to stand out. One way to show that you are serious about buying your dream home is to get pre-qualified or pre-approved for a mortgage before starting your search.

Even if you are not in an incredibly competitive market, understanding your budget will give you the confidence of knowing whether or not your dream home is within your reach.

Freddie Mac lays out the advantages of pre-approval in the ‘My Home’ section of their website:

“It’s highly recommended that you work with your lender to get pre-approved before you begin house hunting. 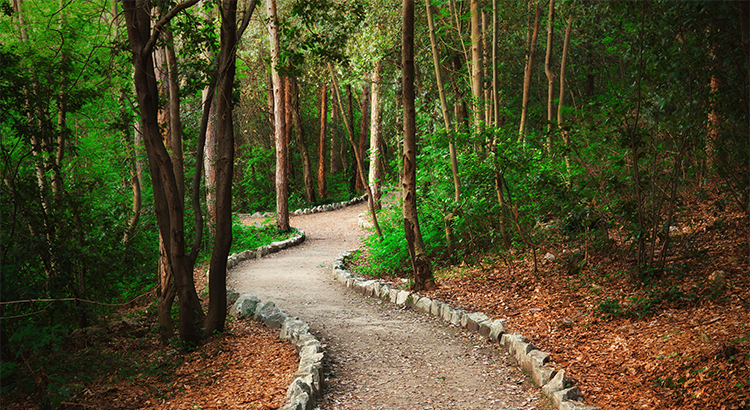 The interest rate you pay on your home mortgage has a direct impact on your monthly payment; the higher the rate, the greater the payment will be. That is why it is important to know where rates are headed when deciding to start your home search.

Below is a chart created using Freddie Mac’s U.S. Economic & Housing Marketing Outlook. As you can see, interest rates are projected to increase steadily over the course of the next year. 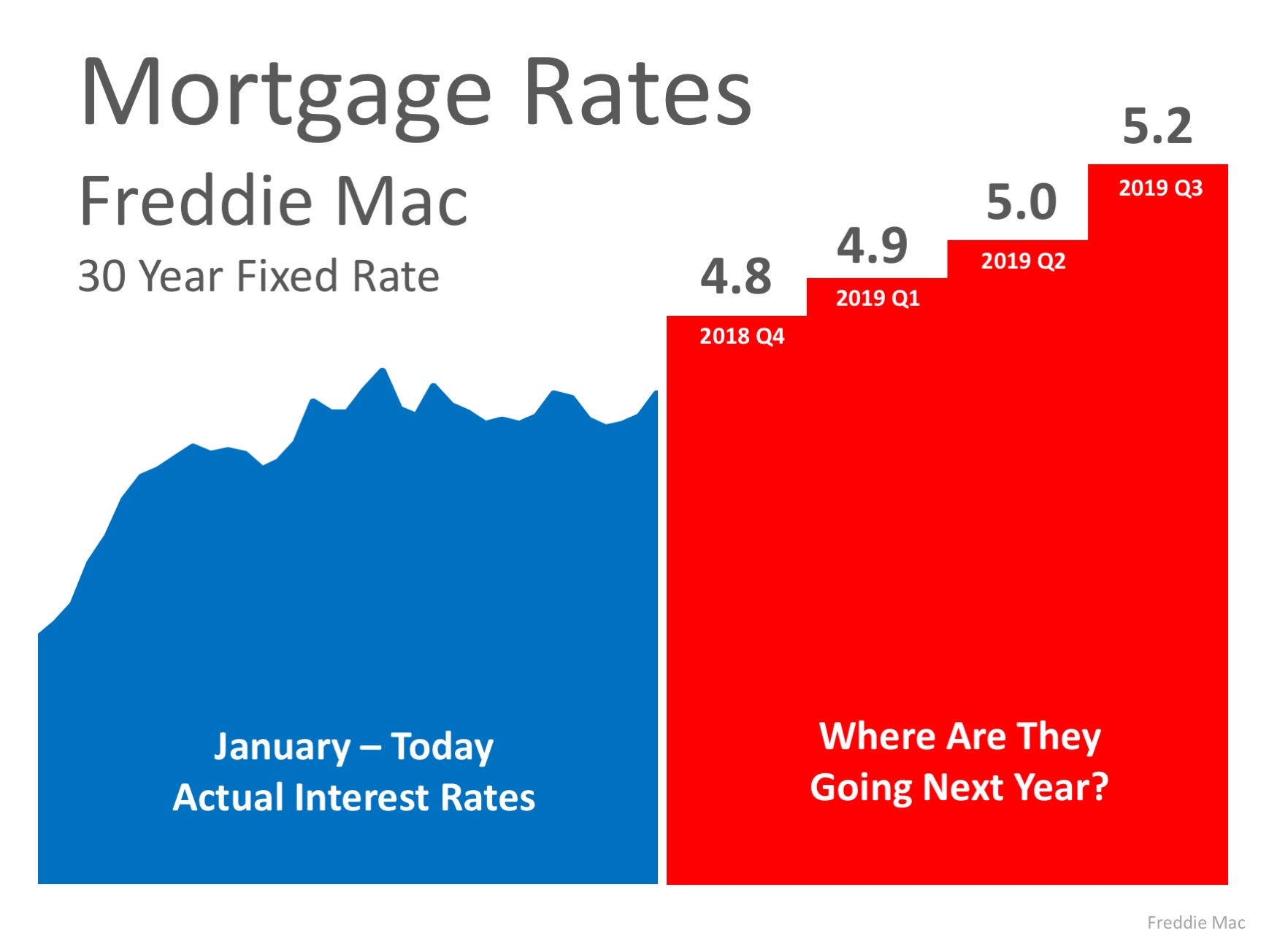 How Will This Impact Your Mortgage Payment?

Depending on the amount of the loan that you secure, a half of a percent (.5%) increase in interest rate can increase your monthly mortgage payment significantly.

Love landed Elinor Frerichs in a secured facility for people with dementia.

Twelve days after the death of her husband, 95-year-old Frerichs married a friend 26 years her junior, a man who watched the same TV shows and made her feel “happier than ever.”

But shortly after saying “I do,” Frerichs was placed under a court conservatorship at the recommendation of a psychologist and Adult Protective Services. She was hospitalized and her marriage was annulled — partly to shield her estate, estimated at $1 million.

Despite concerns over her mental capacity, Frerichs appeared lucid in a transcript of a rare visit with friends, vowing, “I’m not going to sit there and rot and die in that damn room.”

She also had a few words for her